Nu læses: We have been featured on Metamorfosa.org
Del
Forrige Næste

We have been featured on Metamorfosa.org read their blog post below:

HOW TO SAVE THE WORLD WITHOUT BEING AN ACTIVIST

There is a fairly simple antidote to the guilt we feel when we see people spilling out into the streets, raising banners and attempting to topple the existing order in favour of a more conscious, compassionate democracy. To those individuals who work taxing jobs in office spaces, or juggle raising families with demanding careers or are unable to make it to the protests because of full schedules – there is still a way you can contribute to meaningful social change! 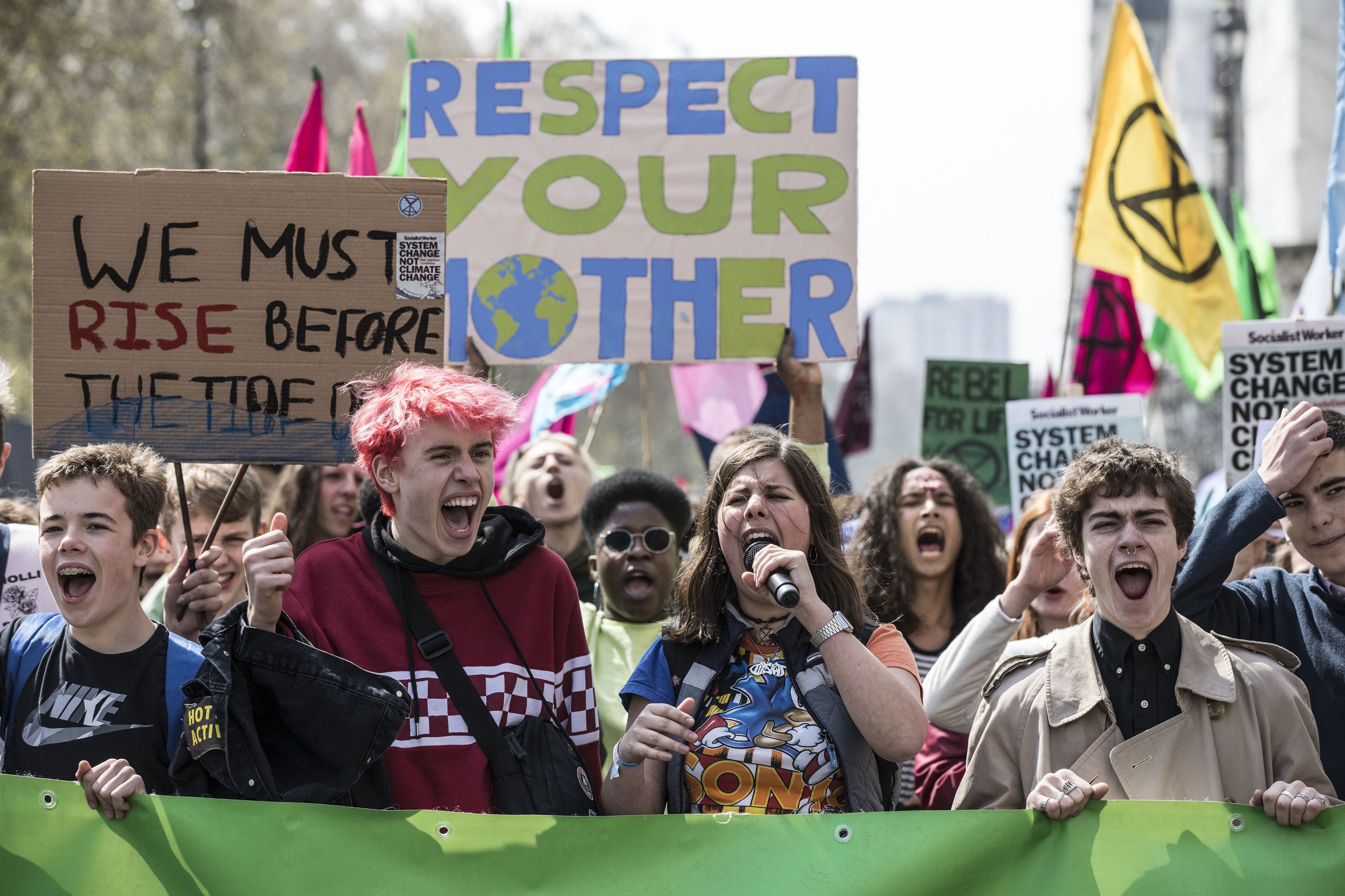 When we think of climate action, it is clear that a systematic overhaul of values is needed to create a more empathetic and conscious way of functioning. And while protests play one of the most monumental roles in the process, engaging with the populace and keeping the pressure on lethargic governments to implement change, there is a vacuum where help is needed but often ignored. And the hyper successful, working professionals among us have an important role to play in the filling of this void.

There are several grassroots projects worldover that have been initiated by well meaning organizations who have all the skills, the know how and the ground support they need, but lack one major thing in bringing their ideas to fruition – funding! The most carefully laid out plans and the best of intentions amount to nothing when ideas cannot be pursued due to a lamentable lack of funds. Gone are the days when donating was a form of altruism confined to the top most wealth holders. In a time when crowdfunding portals exist for all kinds of worthy causes, it is easy to find a way to create direct impact simply by donating some of your wealth to a good cause! Every little bit goes a long way – a lot longer than you might imagine. Sometimes monumental change is only a few clicks away and every donor helps add a brick or two to the wall of change.

Metamorfosa is a registered NGO that is restoring the reef in the bay of Sumberkima, and while it obtains a part of the needed funds from chargeable activities like canoe trips, island barbecues and sunset kayak sessions, for the project to maximize its impact, much more funding is needed. The owner of Vandaya Jewellery recently reached out to us, wanting to support our project. This Danish jewellery brand makes exquisite necklaces, bracelets and earrings around the theme of nature. In search of a local project to support, she found Metamorfosa. Impressed by our work and commitment to bringing a wholesome, sustainable balance to the village as well as the larger ecosystem, they have pledged to donate 10% of their proceeds to us. With this money, not only can we foster and plant more baby corals into the reef and reforest the hills of North West Bali, but we can also bring the village folk into the folds of positive development. Instead of fleeing to Denpasar for employment, we can offer more jobs to more villagers, train them in lucrative sustainable practices and grow Sumberkima in a way that respects the natural cycles of nature rather than exploiting resources indiscriminately.

The world we are trying to build in order to battle the far reaching damages of the climate emergency cannot be created merely through small groups and a few motivated individuals. We need to invoke consciousness in how we conduct all our affairs. That means that entrepreneurs need to consistently consider the social impact of their work, professionals need to see how they can support the right causes with their wealth if they are not able to offer their time. Something as small as consistently giving away a percentage of your earnings to a worthy cause can help organizations expand their operations, involve more locals in the effort, save more lives, plant more trees, clean more rivers or continue their traditional way of life instead of migrating to cities. As our incomes increase, we are taught to make investments in our futures through mutual funds, acquisition of property and assets. But when the health of the planet is at risk, even a small monthly sum given away to organizations that are restoring the balance of nature can be seen as the true investment in our futures.

There are several websites like GiveWell that help aspiring donors figure out the most effective charities they can donate to so that you know your donations are reaching the places they should. Across the world, efforts of varying scales are running their course, attempting to better things in their little corner. For us in Bali, every little donation helps and this is the same for any small scale organization. There are many ways of taking action to the best of your ability – protesting, volunteering, working for ethical businesses, amending individual action and donating. While activism remains one of the most meritable and needed happenings of the hour, those who are unable to join in can take action and support changes on the ground in other ways. Individuals can create an impact in a variety of ways, how they choose to do so is their prerogative, but the recognition of our responsibility needs to be followed by a ringing action for change. The time to act is now.